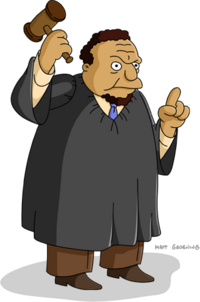 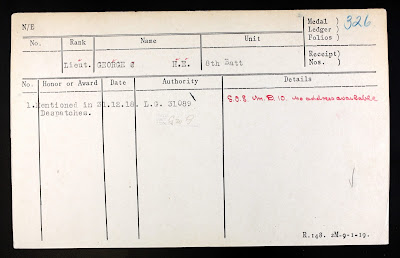 With the ridiculous fuss being raised about Justin Trudeau seeking gender parity in his new cabinet, I remembered I wrote a column back in 2008 about the value of women politicians. It was in the wake of Foreign Affairs Minister Maxime Bernier leaving sensitive documents at his girlfriend's house. It was also before Bev Oda and her $16 orange juice and stay at the Savoy proved me wrong...

Vote For Your Local Woman

The resignation of former Foreign Affairs Minister Maxime Bernier has been splashed all over the papers, with the predictable denials, half-apologies, accusations of a witch-hunt, frame-up and cover-up.

The whole thing has led me to one sad conclusion – men are not temperamentally suited for politics. Let’s face it, men have never really been good at getting things done. We’ll start a lot of things, but how many do we actually finish?

The part of politics that involves strutting around and making promises we don’t intend to remember let alone keep, that part we’re good at. We’re also good at standing in the Commons or Legislature and insulting other men, and then challenging them to say it outside. Photo-ops, self-congratulatory speeches, we’ve got that covered. In short, any of the peacock-type aspects of politics, men are your man, so to speak.

But if you want anything of substance done, we all know you have to give it to a woman. If it is difficult, dirty and thankless, a woman is your man. And if it’s a question of judgment, my money is on the opposite sex any day of the week.

And back to the topic of sex, I bet we’d have a lot fewer sex scandals in politics if women ran the show. Can you imagine Margaret Thatcher with a boy toy, or Indira Gandhi? Do you think Hillary would have been caught with a frowsy political aide in the Oval office like husband Bill Clinton? Most of the time men have one thing on their mind – two if it is dinnertime. In spite of movies like “Sex in the City”, most women of my acquaintance unfortunately are not consumed 24 hours a day with thoughts of a frisky nature.

Now, I know a woman was involved in the current “Mad Max” scandal, but no one is questioning her judgment. Okay – maybe dating a Conservative cabinet minister doesn’t show the best taste, but secret government documents weren’t the kind of political briefs at the heart of her relationship.

I think women politicians would also be less likely to forget sensitive documents and leave them lying around. Women know where things are and where to find them in any household, and since men are lacking in their domestic duties, it’s unlikely we’ll find any lost items while cleaning.

One thing is for sure, women also have a clearer sense of what is actually needed. I have no doubt that a government run by women would solve more of our social problems in a month than the last ten governments combined. You can bet that the healthcare and education crises would be fixed, and we’d have a national system of daycare by next Thursday at the latest.

Corruption in high places? Not in a female government. Once you take sex and booze out of the equation, I think you’ll find that drops off too. High priced travel junkets? Not going to happen. When was the last time a woman took a selfish vacation when everyone catered to her instead of her ending up in a kitchenette in another country?

The justice system would be cleaned up in a hurry as well. I think most families were like mine – if you had to confess to some minor infraction, you tried to get dad to deal with it before mom found out. No one liked to face the wrath of mom. She could have run on a law and order ticket.

The problem is getting men to vote for someone who is that good for us.