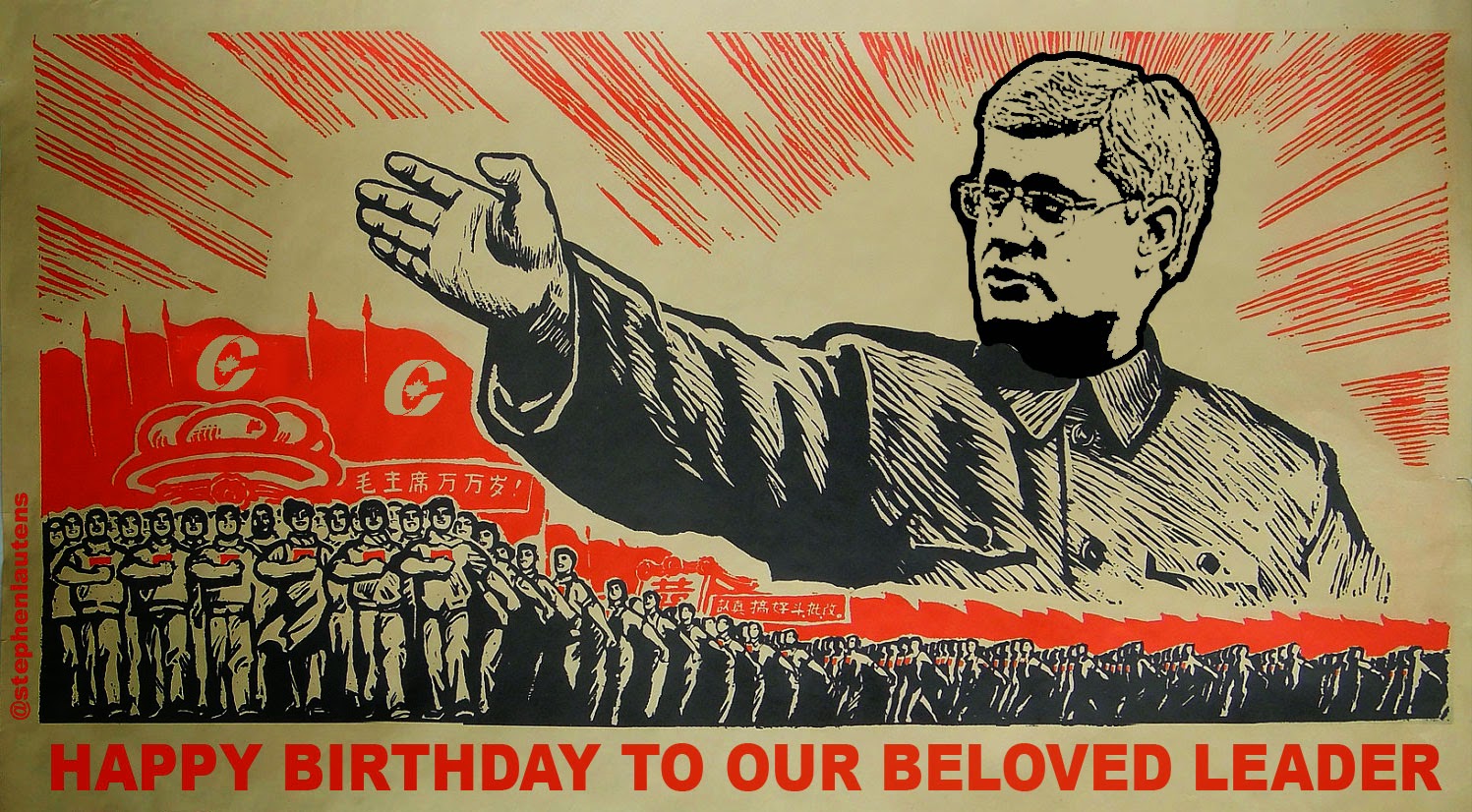 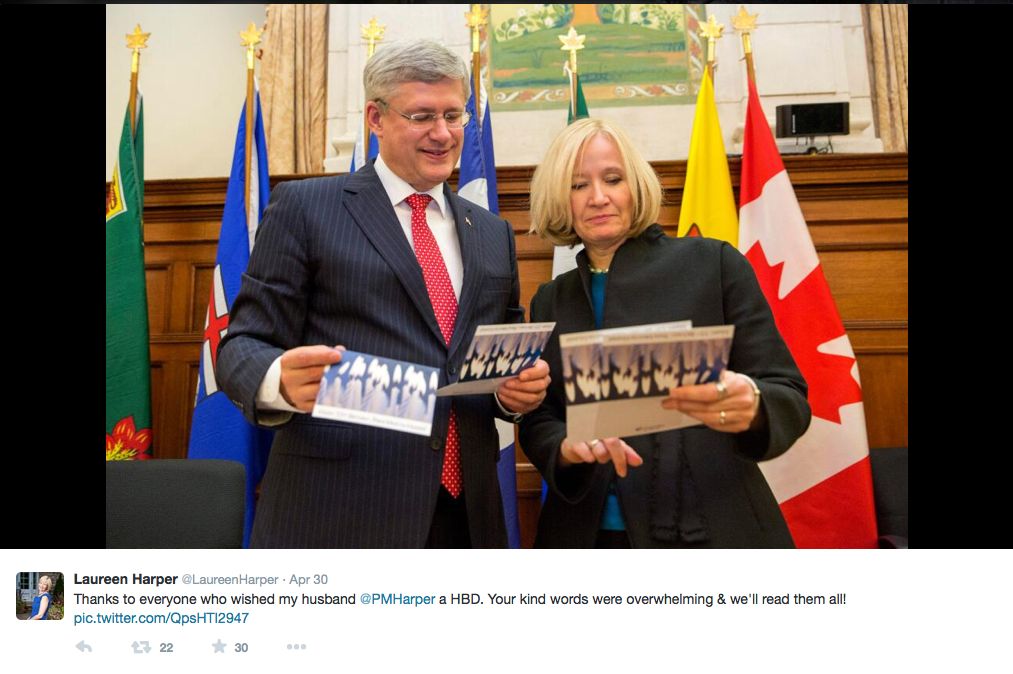 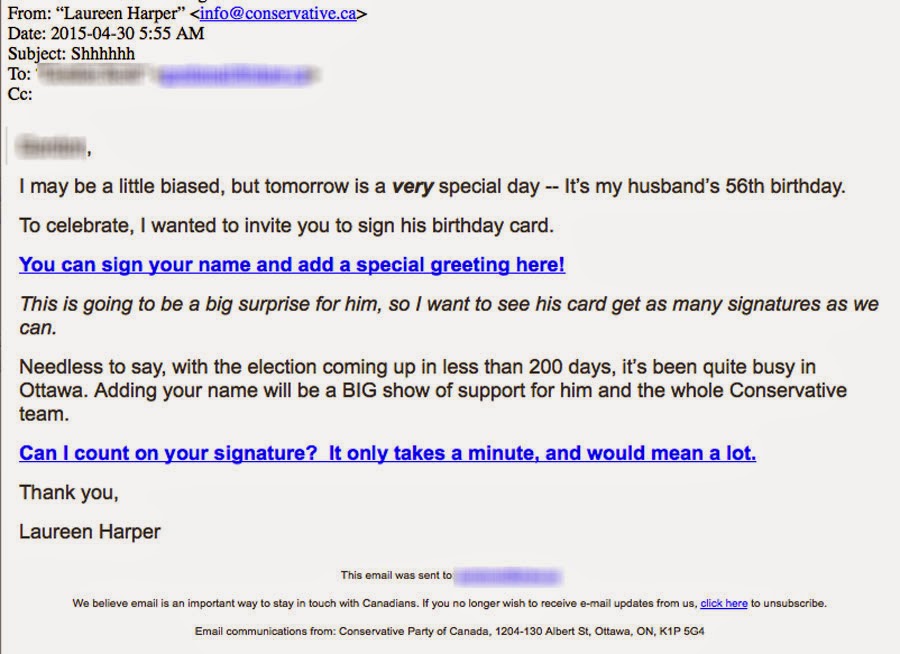 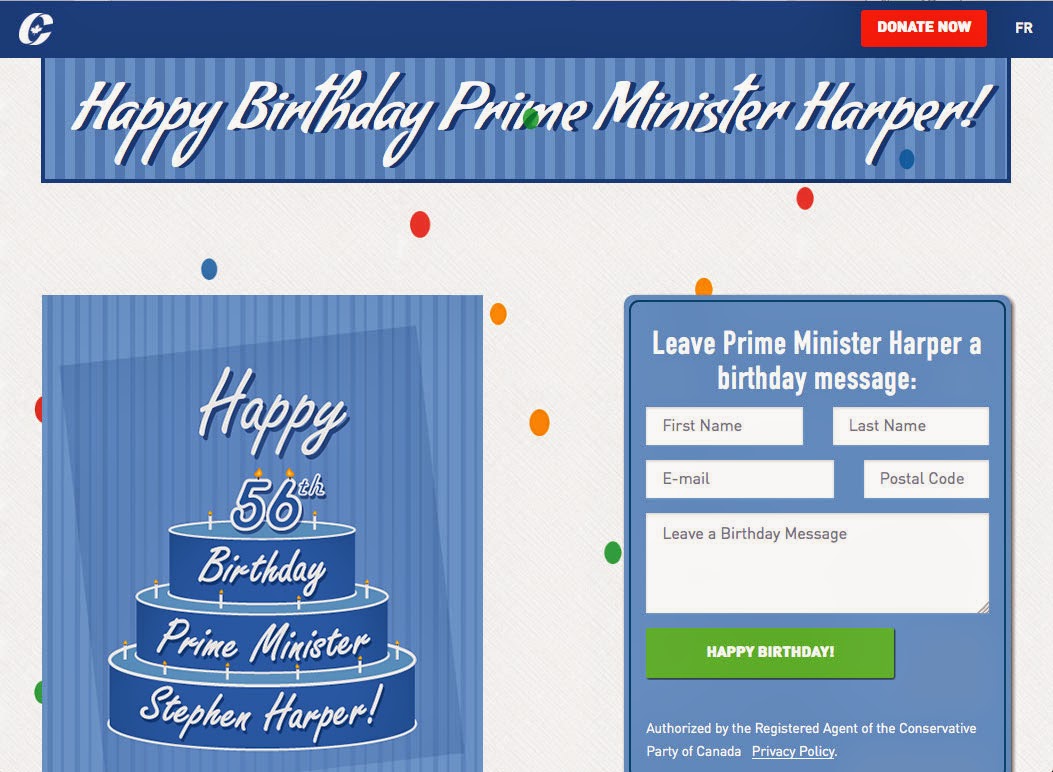 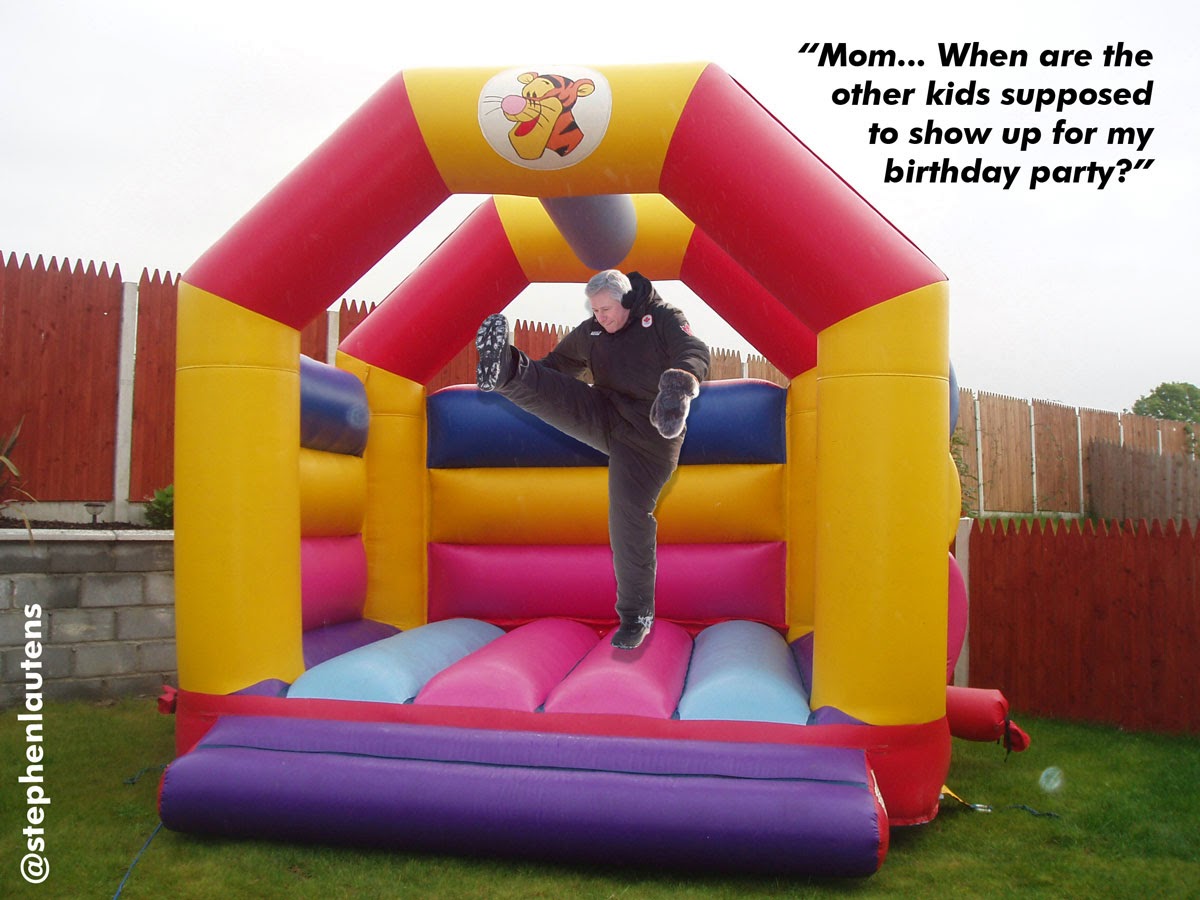 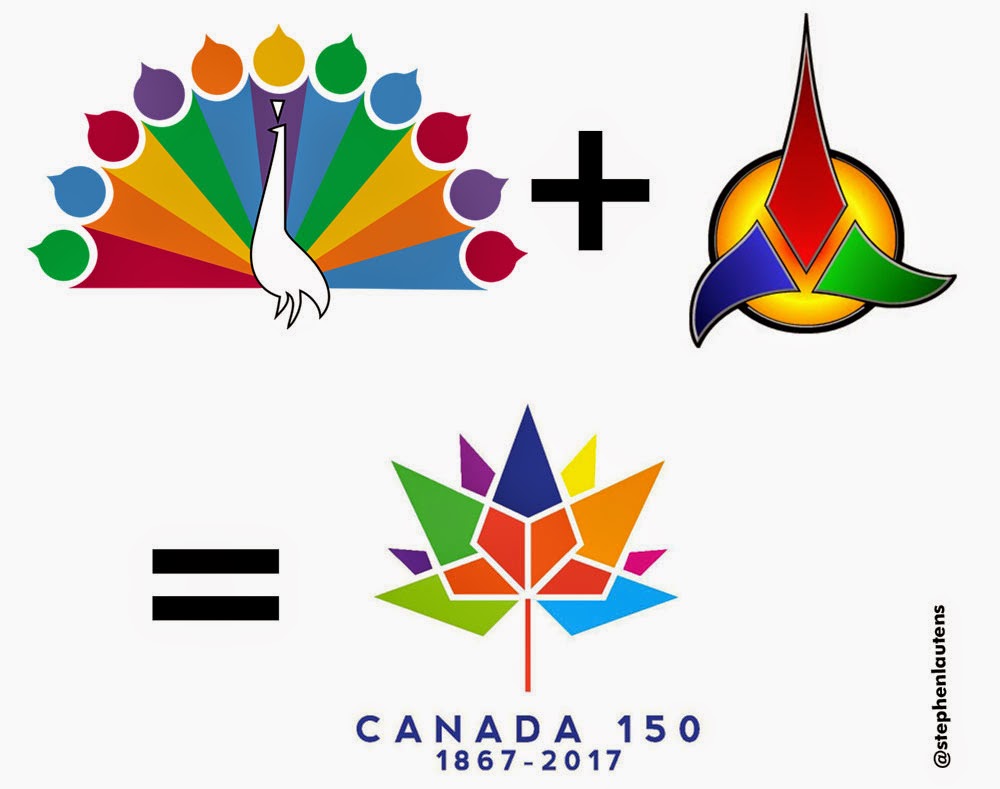 Email ThisBlogThis!Share to TwitterShare to FacebookShare to Pinterest
Labels: Canada 150

Harper vs Omar Khadr - You Can't Get What You Don't Argue

The big story isn't that Omar Khadr was granted bail (now under appeal). The story that many missed is that the lawyers for the government opposing his bail application simply did not present opposing evidence or contradict many of Khadr's arguments.

For example, to win on bail pending appeal, the prisoner has to show that his/her   appeal or application for leave to appeal is not frivolous (i.e.: their main case has a chance of success). Khadr's lawyers produced experts in the field of the Military Commissions Act of 2006. They (Professor Glazier and Professor Solis) said that Khadr's position on the merits of the appeal is “correct in law”. The government presented no evidence or expert opinions of their own to contradict it.

As a result the judge found (as she only could with no opposing evidence from the government), that "his appeal is not frivolous. The Respondents [government lawyers] do not suggest otherwise."

Next is whether someone is a flight risk - will they flee the country or not show up for trial. Here is what the bail judge said: "The [government] does not take issue with [Khadr's] position that he will surrender himself as required." So again, no argument from the government that Khadr will flee or not show up.

Likewise regarding one of the other key tests for bail - risk to public safety. Each side is obligated to present evidence that shows release on bail could constitute a risk to the public.

Again, the bail judge summarizes the evidence presented by both sides:

"The Applicant argues he is a low risk to public safety and that his appeal in the United States has faced an indeterminate delay. He submits that that a failure to grant pre-appeal judicial interim release will make his strong appeal nugatory. The Applicant has provided affidavit evidence that he has been entirely cooperative and a model prisoner during his detention by United States and Canadian authorities, that he has strong community support, and is therefore a low risk to public safety. The Respondents do not challenge this affidavit evidence."

Note that the government lawyers "do not challenge this affidavit evidence."

So the government lawyers didn't argue or present any evidence that Khadr (a) didn't have a reasonable chance of winning his main appeal; (b) that Khadr wouldn't show up; or (c) that he was any risk to public safety.

Instead, they tried to argue that Canadian law - including his right to fundamental justice under the Charter of Rights and that most ancient human right in British jurisprudence, habeas corpus - didn't apply to Omar Khadr because of our treaty with the USA. The bail judge spent a lot of time discussing the interplay between international treaties and Canadian domestic law - including our Criminal Code bail provisions, the Charter and pre-Charter habeas corpus rights - and concluded that these rights apply in Canada.(Thank God.)

With all their eggs in this basket, and not bringing any other arguments to the table, the government lost. Harper has already said he'll appeal, but odds are very good he'll lose. It is a tight and well reasoned bail decision. And as the government didn't present any evidence regarding public risk, possible ultimate success or flight risk, it can't reopen them on appeal.

Those who now bitterly complain that Khadr is a danger to the public should remember the Department of Justice lawyers under the direction of Harper never argued that he was a danger and didn't present a shred of evidence at the bail hearing that he was, or that he didn't have a good legal case that he would be ultimately released on appeal as others have in challenging the legal validity of his conviction under the Military Commissions Act of 2006.

None of this goes to what actually happened when he was 15. It merely affirms a legal reality more important than any individual like Khadr - the law has rules that must be followed to the benefit of us all, and the government must always argue and prove its case against any person before they can keep them in jail and throw away the key. That basic principle protects us all, whether it is you, me or someone like Omar Khadr.

Posted by Stephen Lautens at 12:36 PM 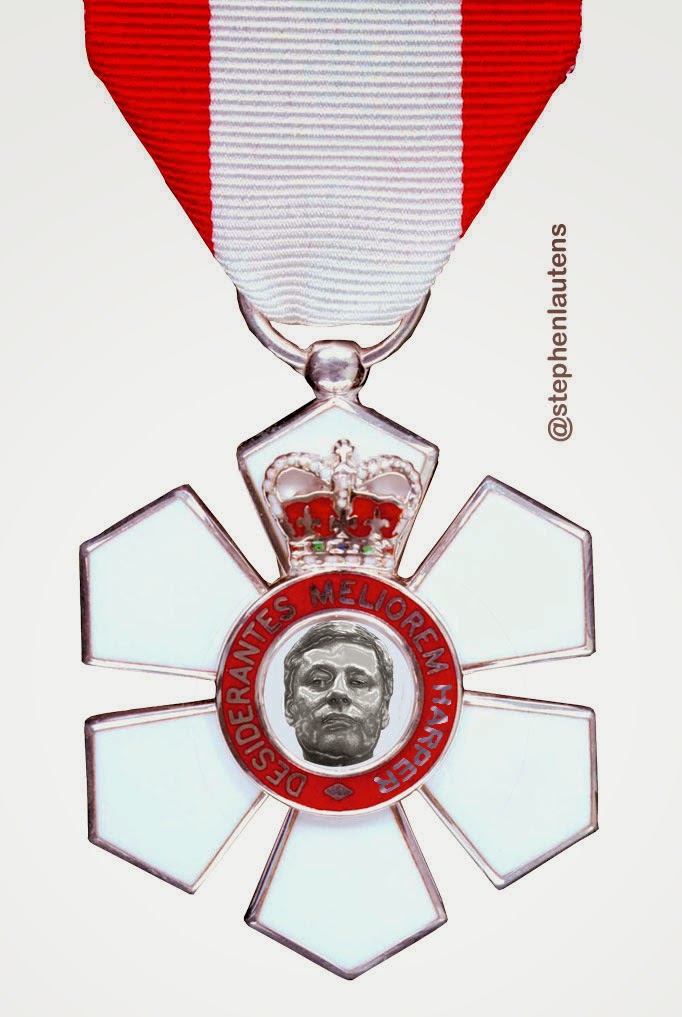 Email ThisBlogThis!Share to TwitterShare to FacebookShare to Pinterest
Labels: Order of Canada 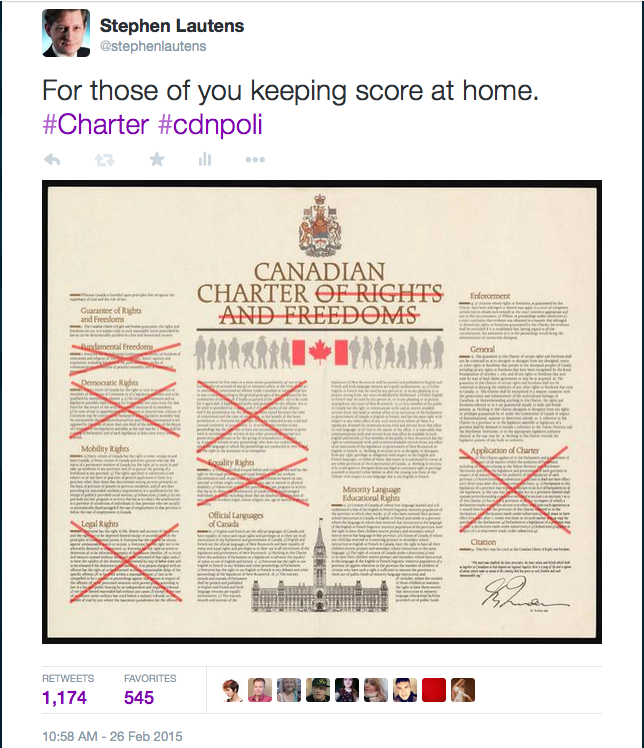 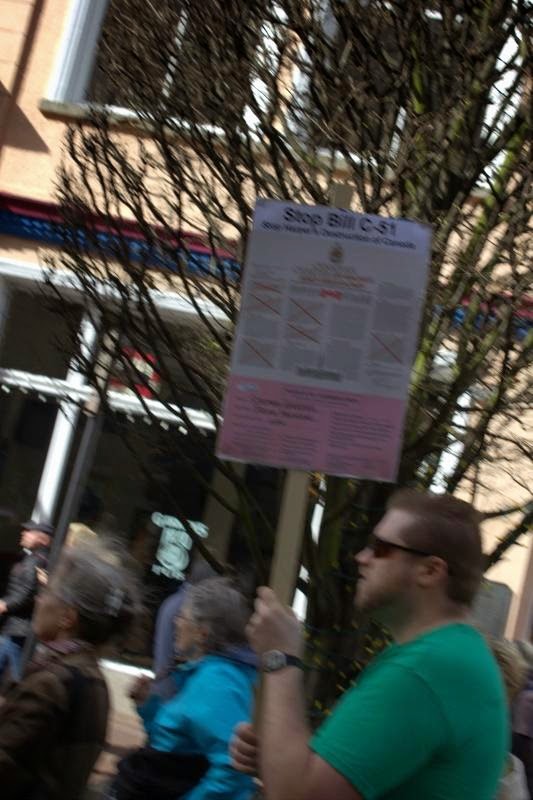 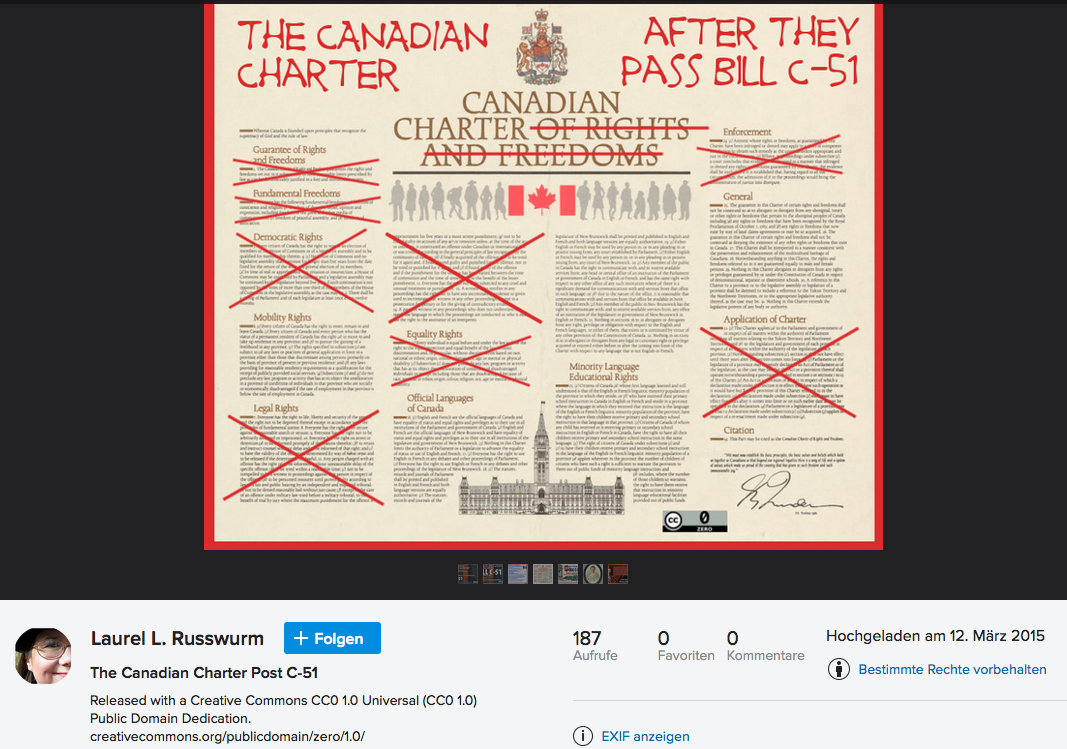 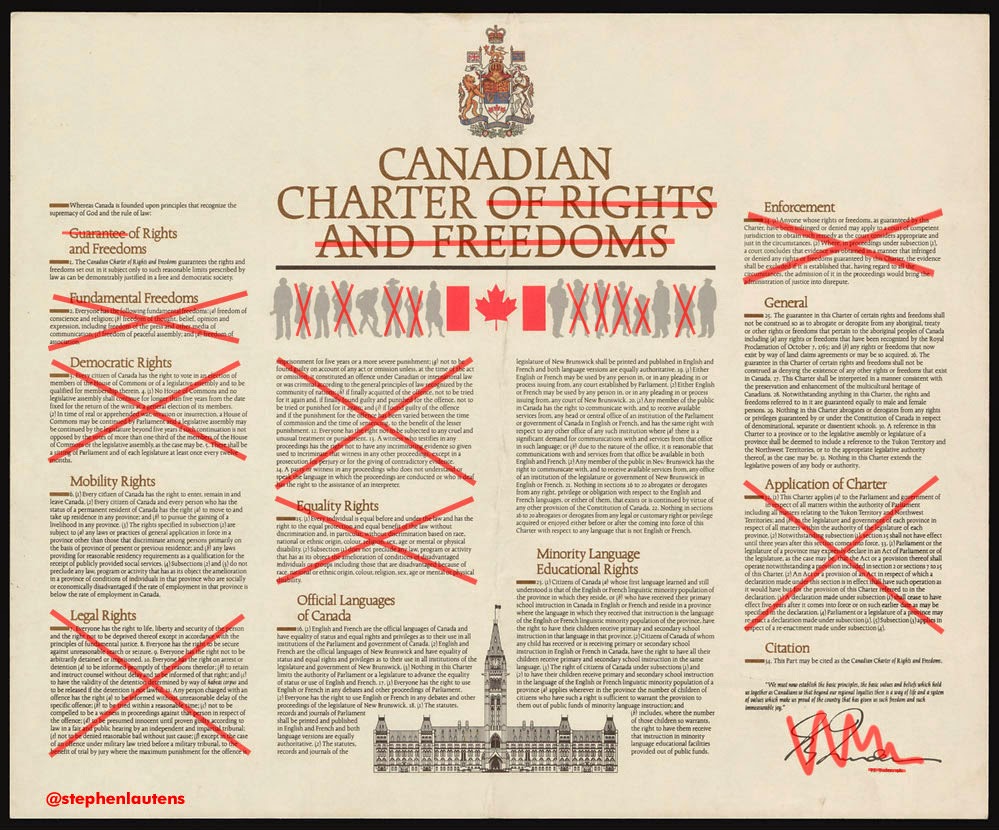 Happy 33rd anniversary of the signing of the Canadian Charter of Rights and Freedoms - one of the most significant constitutional documents in our history and a continuing bulwark against relentless and unprecedented attempts to infringe the rights of Canadians by the present Harper government. This week the Conservatives' mandatory minimum sentences law was struck down and another ruling was made against  institutional prayer at municipal council meetings.

I've written elsewhere about how little regard the Conservatives have for the rule of law and the role of the courts in upholding the requirement that laws passed by Parliament conform to the supreme law of Canada - the Constitution and the Charter.

So happy birthday, Charter. You deserve better, and so do we.

Posted by Stephen Lautens at 12:29 PM