The new Stephen + Steven podcast is now available on Soundcloud and iTunes.

This week we talk about a $15 minimum wage, reminisce about our own first jobs (Steven's involved painting fish and mine had me chasing a man with a lobster down his pants), and discuss what 'Canadian values' mean.

If that doesn't pique your interest, I don't know what will. 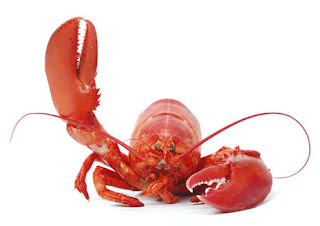 Posted by Stephen Lautens at 10:36 AM

Radio Appearance on "The View Up Here"

I was delighted to be asked back (for a 5th time) to @CanadianGlen's "The View Up Here" to talk about the future of the political Right in Canada and the US. Has the Right in both countries selectively bred the moderates out of their conservative parties leaving only the extremists and nuts?

Can they get back to the centre or are they now captive of the Alt-Right and its media machine of the Breitbarts, Alex Jones, Hannity and Fox News? Is Trump the fever that will finally break the Republicans from their Tea Party delirium? How long will the ghost of Harper and the Reform party keep Canadian Conservatives in the wilderness? 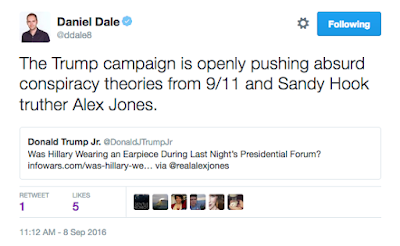 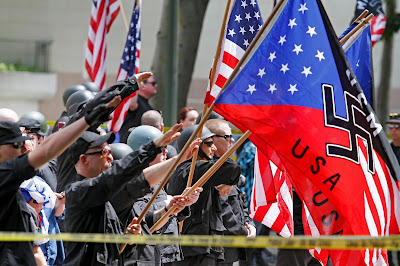 Posted by Stephen Lautens at 9:25 AM

The Olympics make me remember my time in Rio in 1983 on a government trade visit (we were selling Brasil Canadian wheat). It was so foggy you could hardly see anything. The hotel warned us to always carry $50 to give to robbers, because if you didn't have enough when they robbed you they might kill you.

The other thing I vividly remember was the drive in from the airport. The 4-lane highway had 5 or more cars driving across. No one paid attention to lines. The result was the cars often "touched" at high speed, bounced off each other and all kept going. The driver told me they had highway cars and "good" cars because if you drove on the highway, you were going to get dents. No one stopped - they just merrily honked after a hit and kept driving. In town people rarely stopped at stop lights for two reasons - one, they didn't care, and two, if you stopped at an intersection you could well be set upon by robbers.

Still, a beautiful country, and I can report I was never robbed once, although the car I was in was merrily bumped several times by other drivers who honked, waved and drove off.

And where else are you addressed as "The Illustrious Doctor..."? 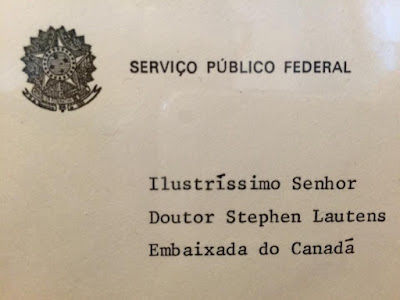 Posted by Stephen Lautens at 12:39 PM

A Visit To The Gary Lautens Archives 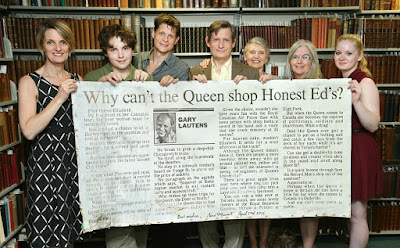 Earlier this month the Lautens family made a visit to the McMaster University Archives in Hamilton to deposit a poster that hung in the window of the iconic Honest Ed's in Toronto for 30 years. The archivists do a great job maintaining his over 12,000 original columns, letters, photos and even his trophies and many awards for writing. You can read about it here in the McMaster Daily News.

It was great visiting it and seeing again many of the things that were around the house growing up. 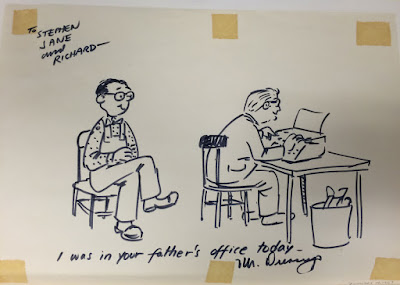 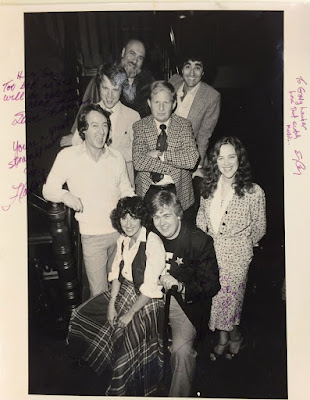 I also got to have a look around their spectacular archive and hold both Bertrand Russell's Nobel Prize and Galileo's original 1632 "Dialogo". 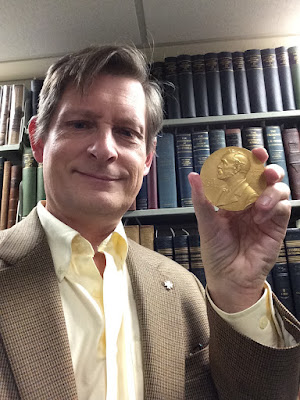 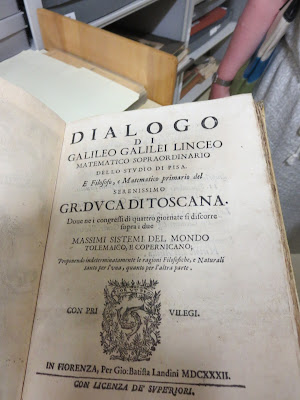 Posted by Stephen Lautens at 11:22 PM

Not a very convincing CRA/IRS scammer who says all he can do if I don't call back is to "wish me luck".


Posted by Stephen Lautens at 2:24 PM

New S+S podcast on iTunes - Brexit, referendums and the madness of crowds.

Join Steven Kerzner and me as we pick through the rubble of the #Brexit vote in the UK, and reflect on the wisdom of giving weighty and complex issues to the people via a referendum. 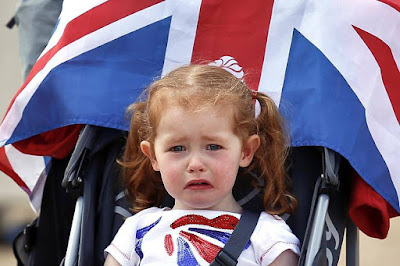 Now on iTunes - the Stephen+Steven Podcast

You asked for it. Some of you positively whined for it. Okay - here it is. Our popular Canadian current events podcast is now on iTunes, available for listening or download and treasuring for ever.

All our past podcasts are available in the archive and new ones are published as soon as they come out, so subscribe and never miss another one.

Posted by Stephen Lautens at 3:35 PM

Yesterday I spent the day with my family and theatre impresario David Mirvish and his GM Russell Lazar. A poster of my one of father's columns has been in the window of Honest Ed's for more 30 years. When in the neighbourhood I used to pass by and enjoy seeing his slightly faded face looking down at me from behind the glass. 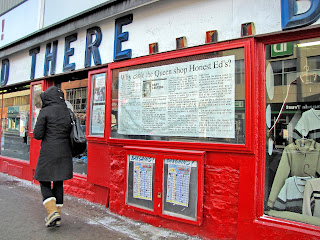 With Honest Ed's slated for demolition, my mom asked what was going to be done with the column poster. David Mirvish (Ed's son) kindly offered it to the family to be deposited in the Gary Lautens Archives, housed at McMaster University.

Yesterday we had a little ceremony to hand it over. I and brother Richard (Jane couldn't make it) joined mom and a couple of grandkids for a little photo op and a walk down memory lane. Afterwards David Mirvish took us on a tour of his/his late father's office which is more like a museum with a lifetime of theatre and personal memorabilia.

The Toronto Star sent a photographer and wrote up the little presentation:
http://www.thestar.com/news/gta/2016/04/29/beloved-gary-lautens-column-gets-new-home-with-the-end-of-honest-eds.html 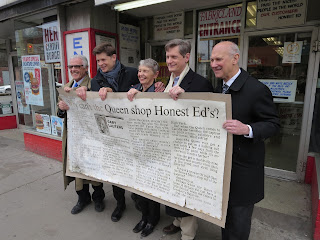 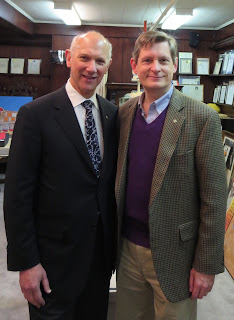 Posted by Stephen Lautens at 10:53 AM

The newest installment of my podcast with Steven Kerzner (aka: Ed the Sock's human alter ego). This week we conduct a post-mortem on the Ghomeshi trial - what the verdict means, when and if a vigorous defence crosses the line, and how "not guilty" is different than "innocent."

Plus, following the Rob Ford funeral, what is the future of Ford Nation and the Ford political dynasty? In our estimation, not much.

Have a listen as the book is closed on these two chapters.