This age of spying and security has made me think of my own family’s brief brushes with the RCMP. In the pre-CSIS days when the RCMP was still in charge of intelligence my parents had the opportunity to go to Russia (or the Soviet Union, as it was then). In 1974 the Toronto Star decided to send my father to Russia for a month basically to look around and write his column. The whole family had done the grand tour of Europe in 1971 – seven weeks – and it had been a popular feature for my father’s Star readers. The Soviet Union was the next big thing.

Before going to the Soviet Union my parents had to obtain visas from the USSR embassy in Ottawa. I remember discussions about how to describe his profession. They actually suggested he not put down “columnist” because it sounded like “communist”. Journalists were not all that welcome either. In the end they settled for “writer”.

Wanting to put their best foot forward, the USSR embassy put their press attaché in touch with The Star and my father. He was a very nice man named Viktor Micheev. Very jovial, funny and always arrived with an armful of Soviet picture books showing happy workers, parades in Red Square and fields of grain. I was about 14 years old and loved these exotic books of a world hardly anyone was familiar with at the time.

The Micheevs (Viktor and his wife Agnes) cheerfully tried to prepare my father for his Russian visit. It was his job to show off the Soviet Union in its best light. I remember a dinner in their modest Ottawa apartment with traditional Russian food, followed by more picture books of Soviet tractor factories and even some very dull books by Lenin.

Shortly after that my father received a phone call from the RCMP asking to meet with him. The RCMP officer (who my father always referred to as Sgt. Preston after the 1930s movies) warned my father about the dangers of visiting a communist country. He told him stories of “honeypot” traps, bugged rooms, shadowy tails, and other things out of a James Bond movie that could compromise an unsuspecting Canadian journalist and turn him into a stooge for the USSR. My father thanked him for his concern and assured him he would be on the lookout for any slinky Nathashas with knockout gas trying to take compromising photos.

The trip to Russia itself was uneventful. He was ushered around a country not yet built for tourism, ate bad food, wrote a series of entertaining columns about the Russian people and his experiences and came home, uncompromised by the communist spy apparatus. He did realize that his helpful Intourist guide assigned to him by the government was probably there to not just guide him towards what showed off the USSR in its best light but also report on his activities. Since he was simply there to poke around and enjoy himself, there probably wasn’t much for her to report.

It might have ended there, but my father, who made friends easily, kept up with Viktor Micheev. That was when we started noticing extra clicks on our home phone line whenever we made or received a call. One weekend near Easter my father received a phone call. “He is risen!” a voice said. It was Micheev making an Easter joke, and calling to see if we were around for a visit. His son, a student at Moscow U, was in town and he was showing him Toronto. Of course we had them to dinner. I remember talking to his son Vladimir about Russian history. I mentioned that I had just studied Stalin’s purges and the great engineered Ukrainian famine. “Never happened,” he told me. “All lies.” It was not often (at least in those days) that you got to witness such bald historical denial. I opened a couple of my history books that described the missing couple of million Russians and Ukrainians. More western lies, he told me.

On another occasion, Micheev and a few fellow embassy staff piled into a car and drove to our house in Burlington, typically only letting us know they were coming when they were nearby. Not only was Micheev in the car, but also packed in was a senior staffer named Leo Golubev and Alexander Yakovlev, the Soviet ambassador. They had apparently come for a swim in our pool and a barbeque, which we were happy to oblige. I remember them frolicking in our pool in borrowed bathing suits, splashing each other like kids and practicing cannonballs. Ambassador Yakovlev talked about his war experiences, being a highly decorated sniper in WWII. Micheev told a string of jokes, including some that even as a teenager I recognized as politically risky for a representative of the USSR:

My father received another visit from “Sgt. Preston” of the RCMP shortly afterwards wondering about all the comings and goings of Soviet diplomats. It was hard to convince them that they were simply coming for a swim and a badly barbequed steak. The clicks on our phone continued for a while, making for some no doubt very boring recordings.

As a postscript, according to his autobiography, as an early reformer Soviet ambassador to Canada Alexander Yakovlev was at the time very much on the outs with the hard line Soviet Central Committee and was marooned in Canada in a sort of exile. He was a very lonely man, cut off from his country and government, and even many of his embassy staff. Eventually the worm turned, and as an early friend of another political outsider named Michail Gorbachev, when Glasnost came Yakovlev was recalled to Moscow to take his place as number three man in Gorbachev’s new perestroika government.

I never forgot Micheev or Yakovlev or the mysterious clicks on the phone. Almost a decade later I was working for a cabinet minister in Ottawa and as part of my work had to apply for a security clearance. I filled in a form and got my clearance for secret documents so I could read the weekly cabinet papers my minister didn’t want to. I suppose that means Sgt. Preston finally decided that our Communist pool parties had not been a threat to national security after all.

Posted by Stephen Lautens at 4:50 PM 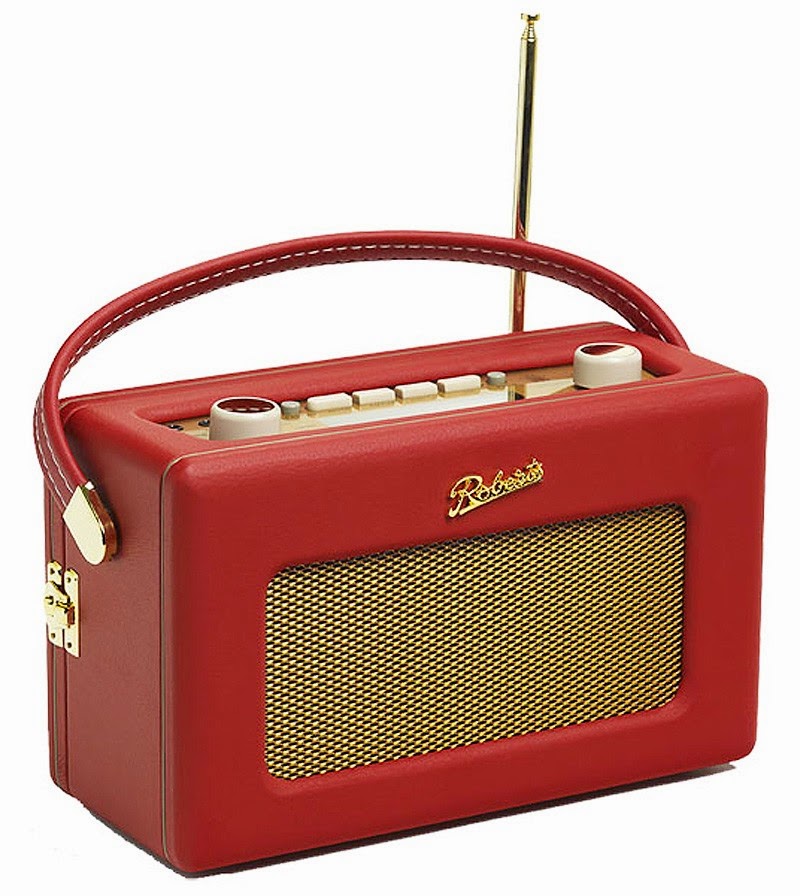 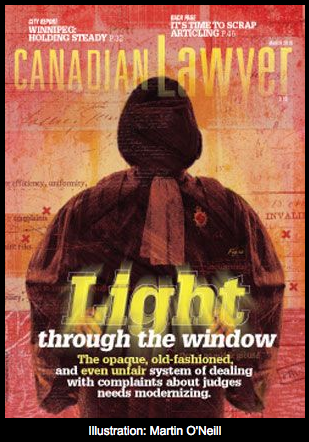