On the Internet, Stupid is Forever 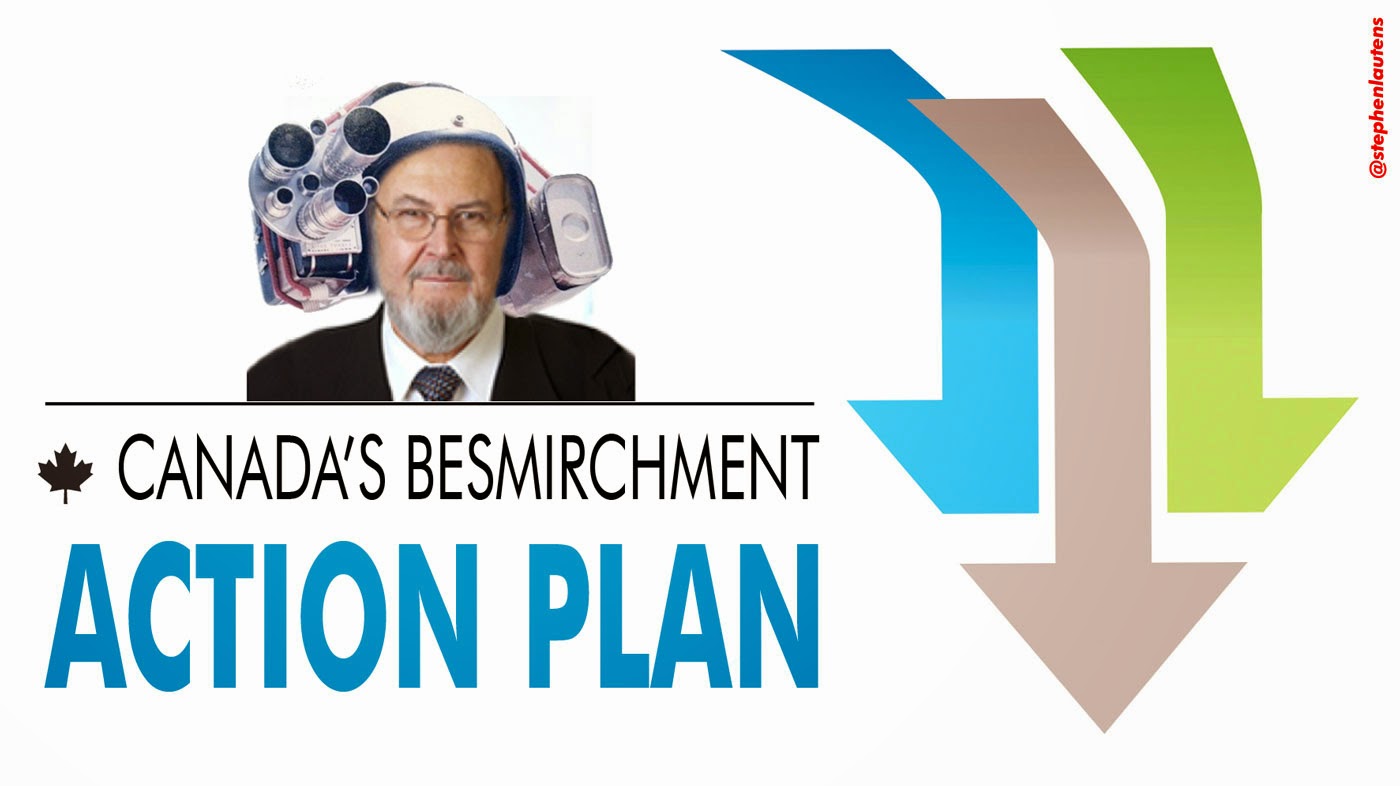 Sometimes I place things here just so there's a semi-permanent reminder of things so breathtakingly stupid they deserve to be preserved in free-floating electrons forever.


Warning: Consorting Without Protection Is Risky

OTTAWA – Peter Goldring, Member of Parliament for Edmonton East, today stated that MPs that consort with others should avail themselves of readily available risk protection for their health and integrity, to prevent besmirchment when encounters run awry.

“It will not be good enough to simply say that your intentions were honourable and you were just inviting a colleague to your apartment at two in the morning to play a game of Scrabble at the end of a day of playing sports and drinking. MPs must learn, as I have from encounters with authority figures in the past, that all do not tell the truth. I now wear ‘protection’ in the form of body-worn video recording equipment. I suggest that others do so too, particularly because some accusers hide behind a shield of supposed credibility which many times is not, and sometimes even hide behind a cloak of anonymity, which conceals their shameful indiscretion and complicity.”

Ummm... Goldring says as one of Harper's MPs he now wears "‘protection’ in the form of body-worn video recording equipment" to "prevent besmirchment when encounters run awry."

The backstory is likely Goldring's own encounter a while back with the local constabulary when pulled over on suspicion of driving while intoxicated. In 2011, according to the arresting officer,"Goldring, after an initial conversation, refused to roll his window all the way down for the breath test. The officer said Goldring refused to answer questions and sat behind the locked door of his vehicle and stared straight ahead." He was charged with refusing to blow. After a spirited defence at trial, he was acquitted in a decision that had a lot of legal observers scratching their heads.

So, Mr. Goldring's mania about recording everything and accusers hiding "behind a shield of supposed credibility which many times is not, and sometimes even hide behind a cloak of anonymity, which conceals their shameful indiscretion and complicity" is less about the current issue of MPs behaving badly and more about his own brush with the law. Plus some people just can't keep their mouths shut.

Only a few hours after Goldring's press release, the Prime Minister's Office no doubt gave him a hot earful and he issued a retraction, saying it was "inappropriate".

No word on his Robocop body cam, which I'm sure his Conservative caucus colleagues appreciate during closed door sessions and frequent chewings out by Harper. After all, you never know when you might be besmirched.
Posted by Stephen Lautens at 9:51 AM