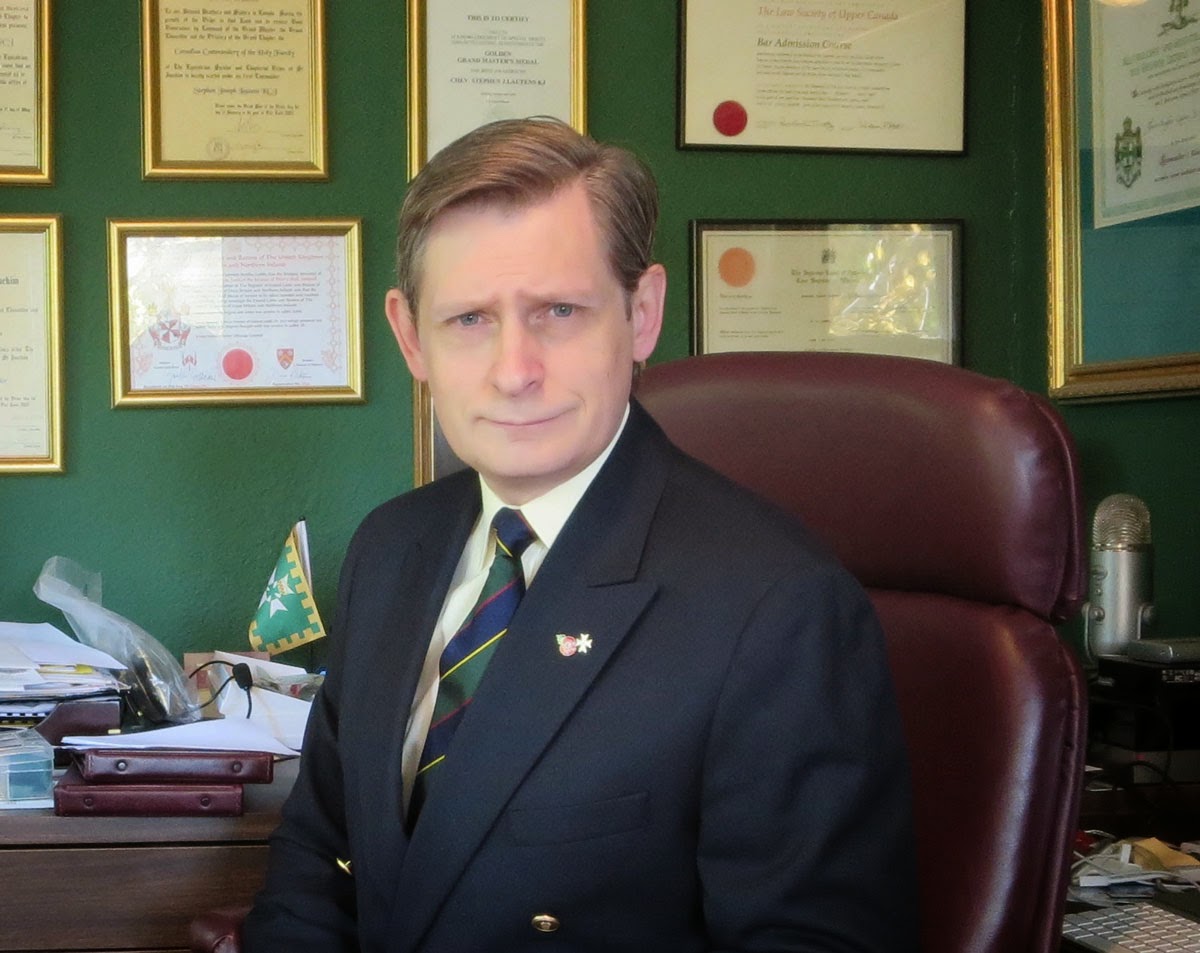 Wearing a poppy and my Argyll and Sutherland Highlanders of Canada regimental tie in honour of Cpl. Nathan Cirillo tragically murdered while he himself was honouring our dead at the National War Memorial in Ottawa.

While I never had the honor of serving, I have had the pleasure and honour of being a supporting member of the Argyll's Officer's Mess for almost a decade, kindly asked to join by their Colonel after speaking there and discovering I was born in Hamilton. The past week has been a difficult one for the Argyll regimental family, which is close-knit and an important part of the Hamilton community.

Albainn gu brath!
Posted by Stephen Lautens at 10:57 AM