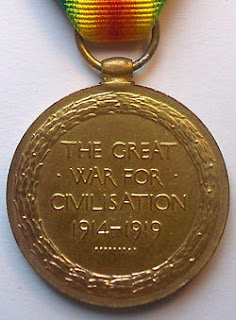 Yesterday was Remembrance Day, and a particularly solemn one in light of the tragic murders of two soldiers on Canadian soil. It was also an awkward one for the Harper Government as veterans and their families regain their voices and increasingly speak out about the glaring disconnect between Harper's vision of Canada as a proud military power and how poorly his government looks after our old soldiers who now need and deserve our care and assistance.

With the centenary of the First World War being commemorated this year, it is rightly a time for reflections on that terrible war that cost 16 million lives with millions of others returning home terribly wounded. We do a disservice to the causes and effects of the Great War by repeating the simplistic history Harper and others put forward about what that war was about.

At the time WWI was touted as "The Great War For Civilization" and "freedom" and "liberty" were rallying cries for the Allies to continue to feed the horrific meat grinder of the battlefields of Europe. While "The Great War For Civilization" now sounds a little over the top, yesterday's Remembrance Day services did repeatedly keep referring to WWI being a war for freedom and liberty.

Modern scholarship, like Margaret MacMillan's wonderful book "The War That Ended Peace", explains the complexities of the beginning of WWI and the motivations behind the relentless stumbling towards conflict.

What World War One was not was a war of conquest. Except perhaps Austria-Hungary's ambitions in the small Balkan states, the rest of the war wasn't about a land grab in Europe. Unlike the Second World War when Hitler intended to add to Germany and create puppet states around it, World War One was expected to be a short military fight to "clear the air" and then everyone would go home. It was Bismarck's "diplomacy by other means" - a bloody nose to teach France and/or Russia a lesson and take them down a peg. Germany asked Belgium permission to travel through on its way to fight France and invaded when it was told no. It also tried to assure England that it had no interest in staying in France and hoped England would stay out of the fight while they sorted it out between them, which England seemed to have considered.

Except for swapping some African colonies and perhaps occupying part of ever-troublesome Serbia, no one was interested in having their flag fly permanently over a foreign country during WWI.

So when a hundred years later politicians still describe WWI as a war of freedom and liberty, it wasn't in the same sense as World War Two, when a truly evil government was bent on conquest and enslavement. No one wants an invading army in your country, and everyone rightly wants them to leave, but the Kaiser was no Hitler and he wasn't looking to enslave anyone. He was an immature, vain and short-sighted leader whose actions (along with others) led to war, but he wasn't at war to spread an ideology or make Germany bigger. It was a war about access to markets and raw materials and the personal rivalries of royal cousins, their generals and politicians. 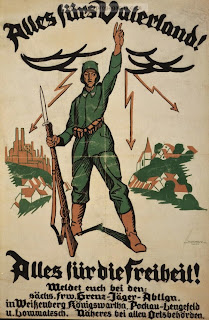 Fighting for freedom and liberty? Certainly not in the sense that World War II was. World War One was a tragic and misguided conflict, but to repeat that countless men and women died in WWI for freedom is hardly true in any meaningful sense, especially compared to other conflicts that were about conquest or imposing an ideology on another country. Tellingly, WWI German war propaganda also told their soldiers that they were fighting for freedom ("Freiheit") as well.

As for "The Great War for Civilization", Germany, France, Austria and England were all at the height of their "civilization" before 1914. The war - although fought on both sides with barbaric ferocity - was not about anyone's desire to destroy civilization. The "barbaric Hun" was a useful wartime propaganda tool, but didn't reflect the sophistication of their pre-war society.

A hundred years later politicians who revel in a resurgent militarism repeat these tired phrases long since discredited, because no one will fight for corporate economic interests or the vanity of politicians, but you can still make people fight for freedom and liberty.

None of this takes away from the tragedy and sacrifice of the common soldier who inevitably pays the price for war, or our duty to remember the fallen. We simply owe it to them and future generations to be honest about what they made the ultimate sacrifice for and not hide it behind a false politician's slogan of "freedom and liberty". 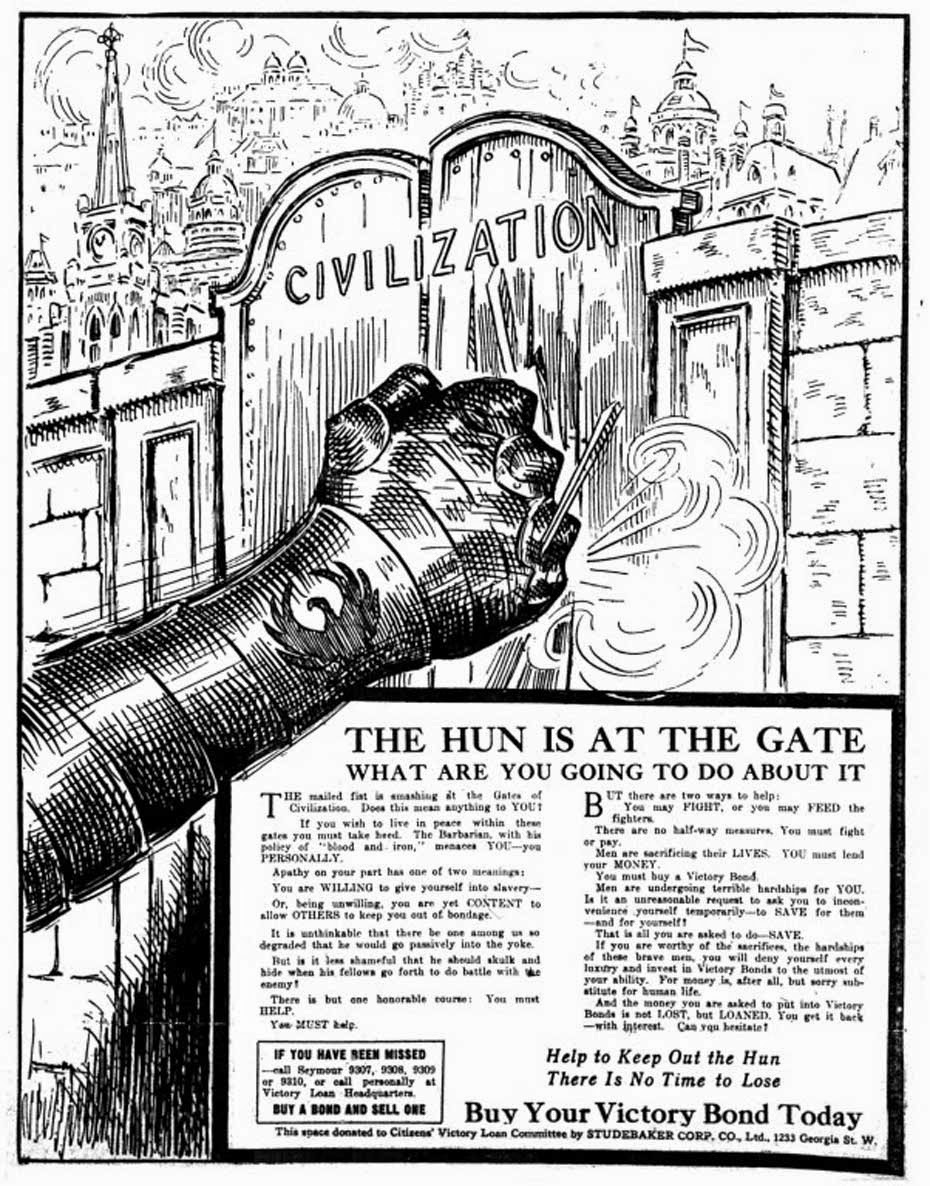 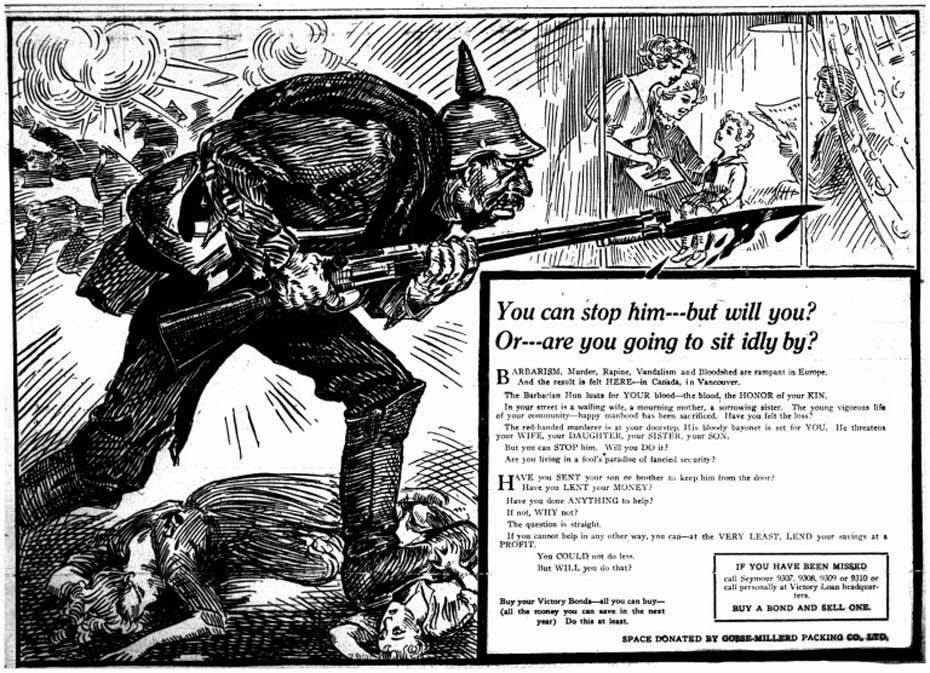 Posted by Stephen Lautens at 12:03 PM